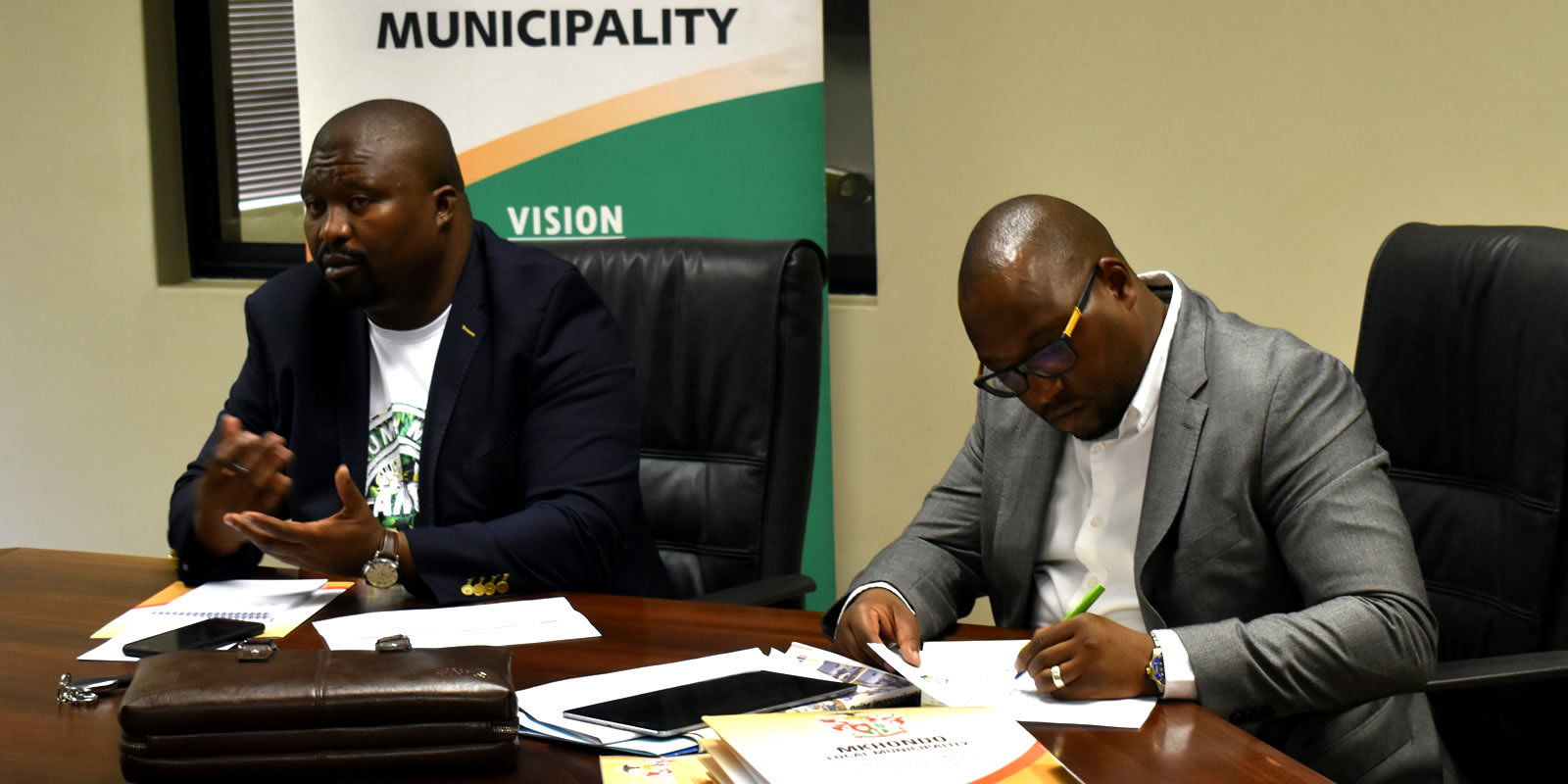 We are committed to efficiently deliver services to you. Sign up to connect with us 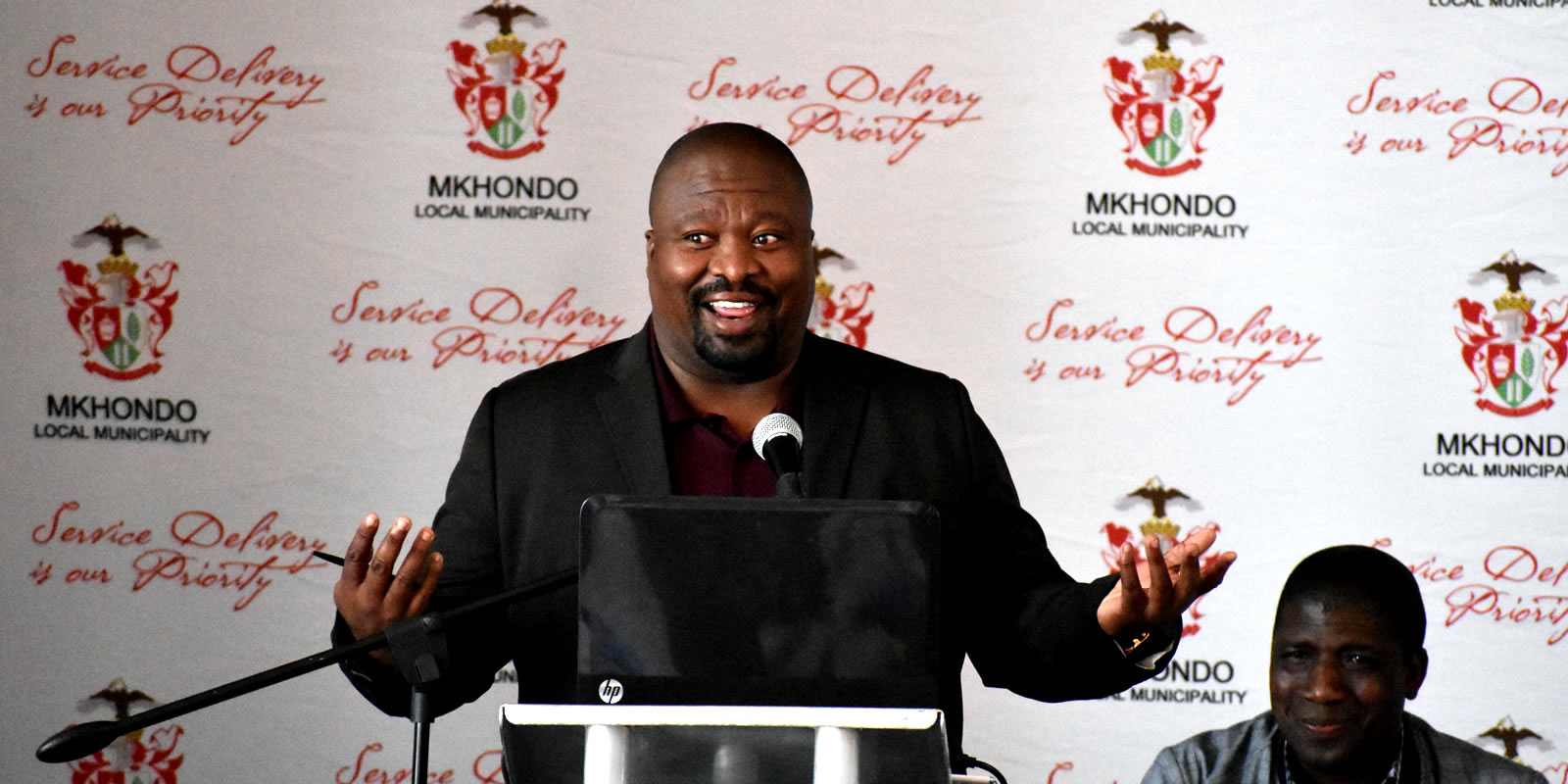 Mkhondo Local Municipality staff log into this extranet and use tools for organization and coordination. 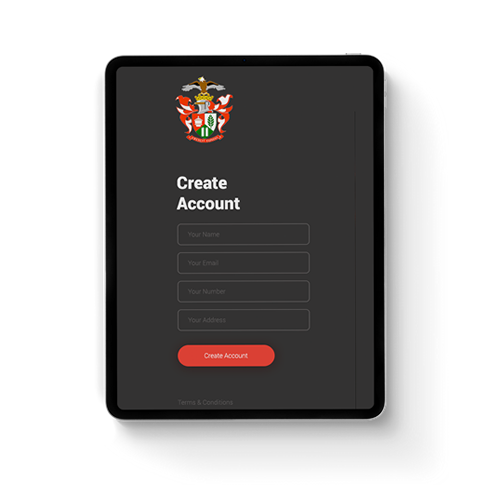 Our commitment to deliver services requires us to listen. We are here for you. Report issues and tell us how we are doing.

As a member of the public you can give anonymous feedback to the municipality in accordance with your right to privacy. You can also register seprately to resolve specific service delivery issues. At Mkhondo Municipality we listen.
Give Feedback Report Issue

Mr Kunene has occupied several senior management positions at various companies, He started his working Career in 2003 as an Educator at Gems Combined School, and in 2004 he Joined Transnet Freight Rail (Previously Spoornet) in Ermelo as a Train Assistant and later in 2007 he was appointed as Manager responsible for Fleet and Auxiliary. In 2010 he was appointed as Manager, Human Capital, then in 2013 he joined Gert Sibande District Municipality as a General Manager responsible for Community and Social Services before being appointed as Municipal Manager for Mkhondo Local Municipality.  Mr Kunene carries with him wealth of experience in various fields especially in the priority areas of the Municipality.

Stay connected to the municipality and have your issues resolved through the help desk.
Sign Up

Our reach is always expanding...

In accordance with the presidential instruction to increase the use of technology in delivering services as well to maximize efficiency, Mkhondo Municipality is continuously making it easier for you to connect with us. 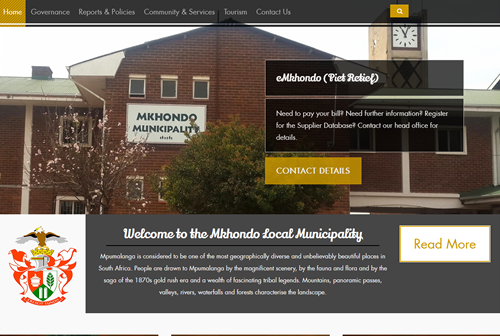 Subscribe to our newsletter and keep up with your municipality